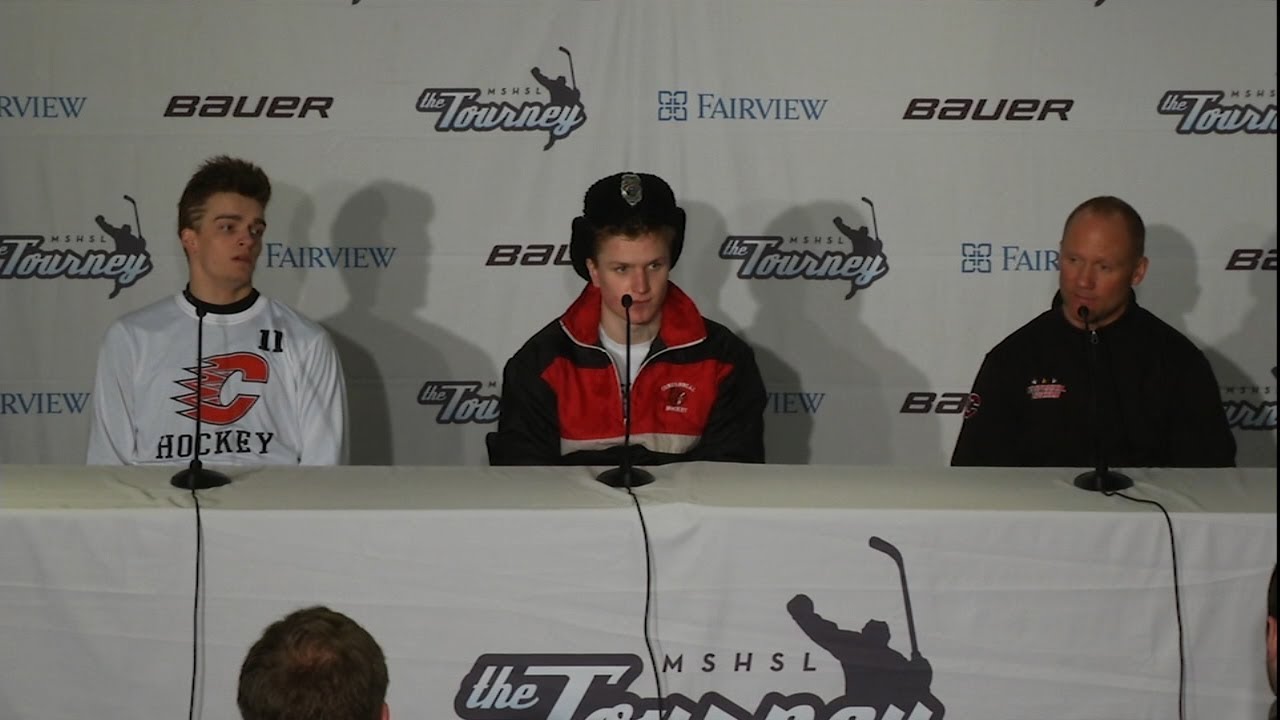 The Cougars made their first trip to the tournament since 2014 and advanced out of the first round for the first time since it won it’s only state championship in 2004. Lead by Hayden Brickner, Cartner Wagner, Jack Menne, Will Francis, Travis Allen and Mr. Hockey Minnesota finalist Lucas McGregor, the Cougars defeated St. Thomas in a come-from-behind victory before losing to eventual state champion, Minnetonka. The Cougars then lost to Edina and finished in 4th place.